Canny Food > Uncategorized > Gran’s Words of Wisdom
“If you have nothing nice to say, don’t say anything at all.” 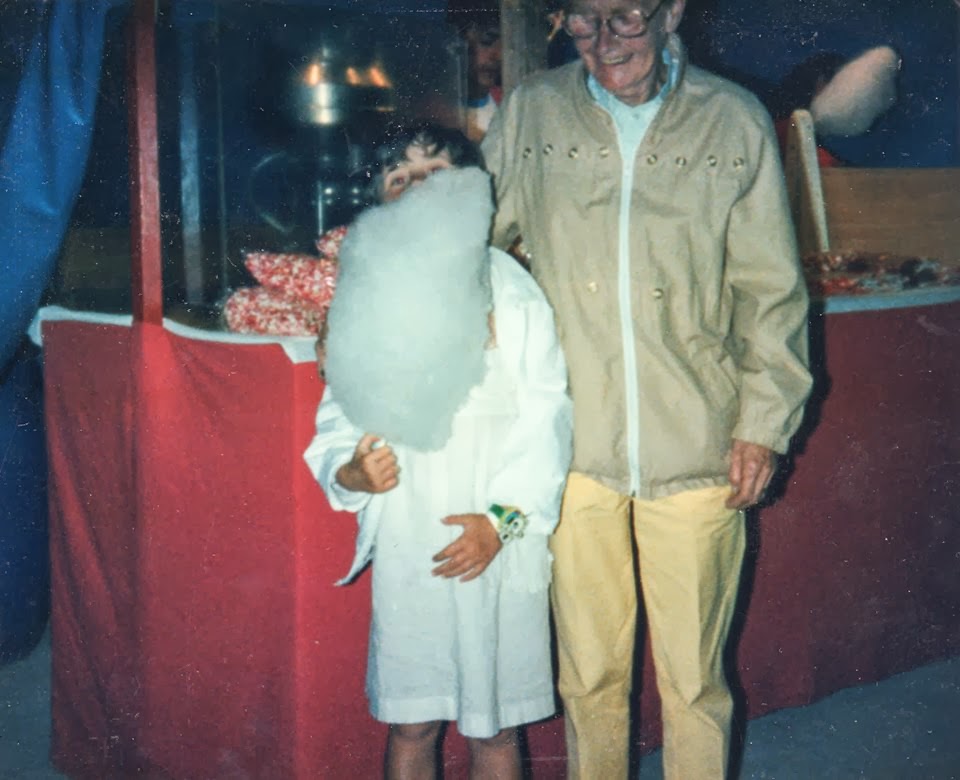 Those words of advice were given to me by my beloved Gran, who passed away when I was 18. She was my role model, the person I always turned to when I needed advice. There were many ‘pearls of wisdom’ she would trot out, and I could dedicate a whole blog to those alone! But this week the one I’ve quoted had a particular resonance for me.
In my job I deal with recruitment on a daily basis, which means I have to give people good AND bad news. I try to be as sensitive as I can, especially when giving feedback to candidates. I can remember what it was like to be in their position, and isn’t always easy to hear what may be construed as criticism. I aim to be constructive, and sometimes it boils down to whether a person is the right ‘fit’ for the company. There isn’t a great deal they can do about that, other than a personality transplant! 🙂 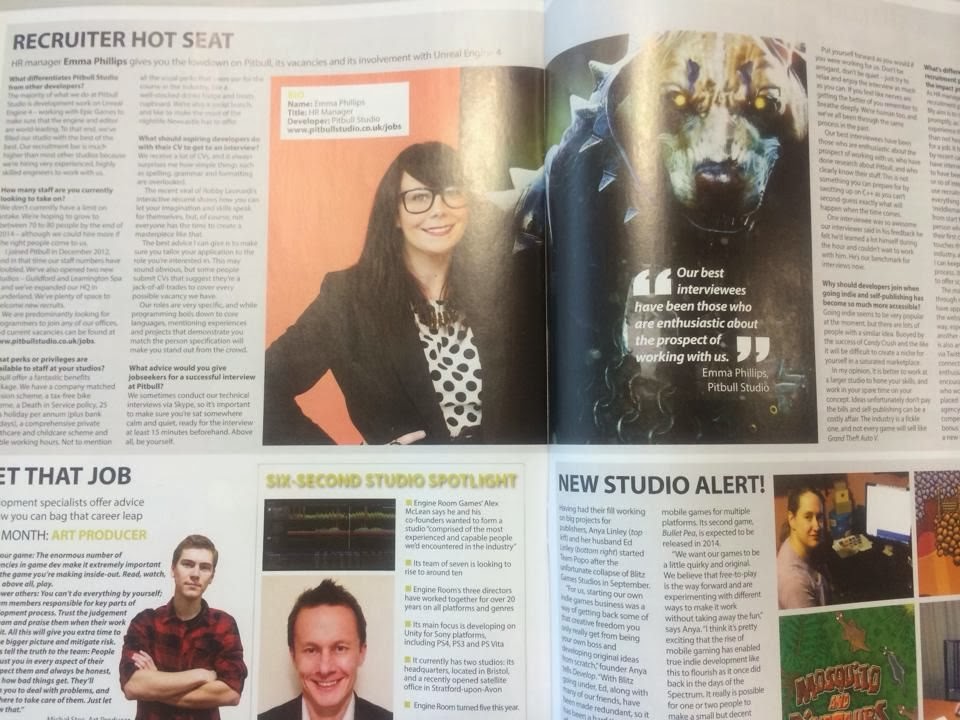 I remember receiving unsolicited feedback after an interview I’d attended arranged by an agency. After doing research about the organisation I was reticent to even go for the interview. My gut feeling was that the role wasn’t right for me, and I also felt culturally the fit wasn’t right. When I turned up to be grilled by the 3 Directors I knew my gut feeling was spot on. I wasn’t surprised to find out I was unsuccessful, and I would have left the experience at that. The agency, on the other hand, decided to tell me the ways in which I’d ‘messed up’ the interview, even though I wasn’t particularly bothered or interested. At the time it annoyed me as I’d not asked for the critique. I can understand why the agency did it, but it served to make me more self-conscious and nervous for my next interview. I’ve used this experience to shape how I deal with others though, and I only give feedback if it is requested.
When I was deciding whether to write this blog I fretted about how I’d handle criticism. Writing is a personal thing, and what I find interesting is not everyone else’s cup of tea. I also worried how self-indulgent me writing about my life might appear to others. As I get older I’ve started to care a little less about perceptions, so I thought to heck with it. If you aren’t interested, you won’t read it. I find it frustrating when I see Twitter spats in my time line as to me you have choices. If you don’t like what they post, the answer is simple- UNFOLLOW THEM. If they’re abusive, block and report them. Drama in life and on the Internet can be easy to avoid sometimes. It’s called an off button 🙂 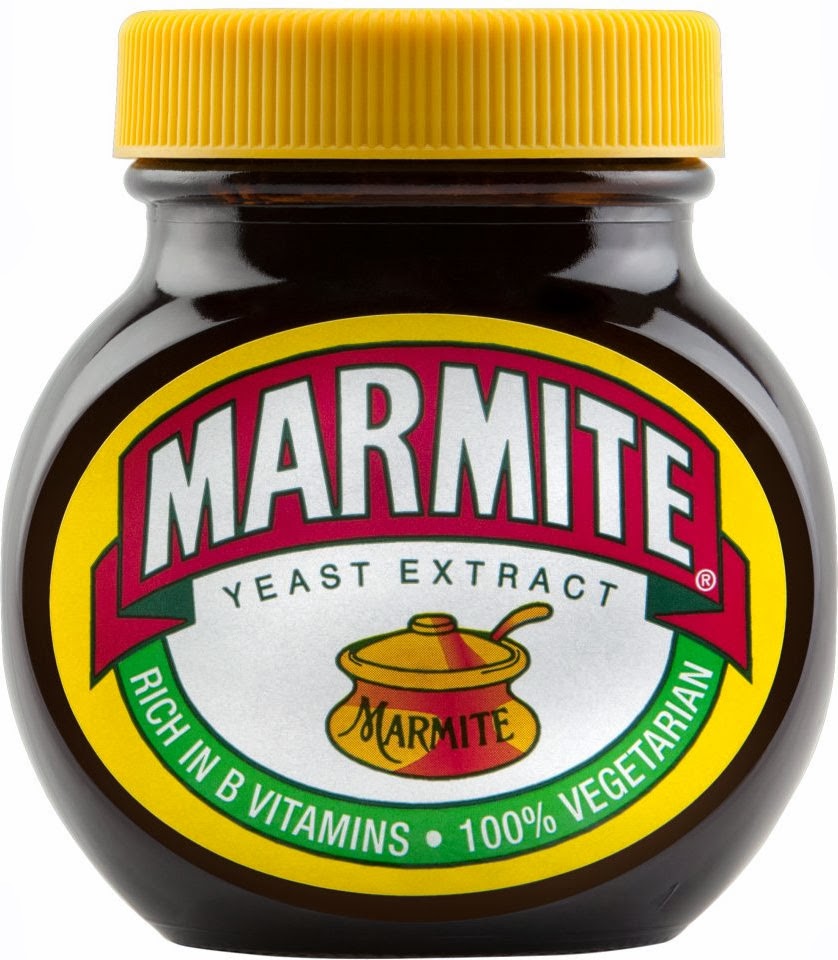 This neatly leads me to an issue I faced this week. My foodie journeys are often well documented on Twitter, and I’ll usually tweet about where I’ve eaten/will be eating. This means I’ll sometimes be asked for recommendations, and I’m always a little nervous about making suggestions. I’m very particular, whereas others may not be bothered by certain things. It also places a pressure; if they haven’t enjoyed it I’m responsible for their waste of time/money on a less than perfect evening out.
Because of the extended Restaurant Week offer we decided to make an unplanned trip to what will remain an unnamed eatery. We’ve visited a number of times over the years so it seemed like a safe bet, or so I thought. What we experienced was extremely disappointing- I found hair in my food, felt the service bordered on rude, the party at the table beside us had a longer than necessary wait as their order was wrong… I could go on and on. At the end of the meal I was presented with a bill which included the service charge, taking away the option to leave a tip if dissatisfied. This happens in many places I eat, and usually I don’t take umbrage. On this particular day I did however, although I didn’t voice my unhappiness at the time. Curse my English sensibilities!
I discussed with my partner whether I was going to write about my poor experience in this blog. He said he felt I had a duty to do so, although I argued that this is down to my personal opinion. We’d never had a bad experience there in the past, perhaps this was an anomaly. With Restaurant Week they were busy; perhaps they were understaffed. But is this mine or anyone else’s concern when we’re paying for the privilege of eating there? I also worried it may cause bad feeling, when historically I’ve had a good relationship with the restaurant. I feel almost conflicted because of this. It would be interesting to hear the views of others on the matter as I’m in a bit of a quandary… Do I remain true to myself and chronicle the rough with the smooth, or follow the advice of my sagely Gran?
Thanks for reading!
Pip x
Tweet
Share
0 Shares